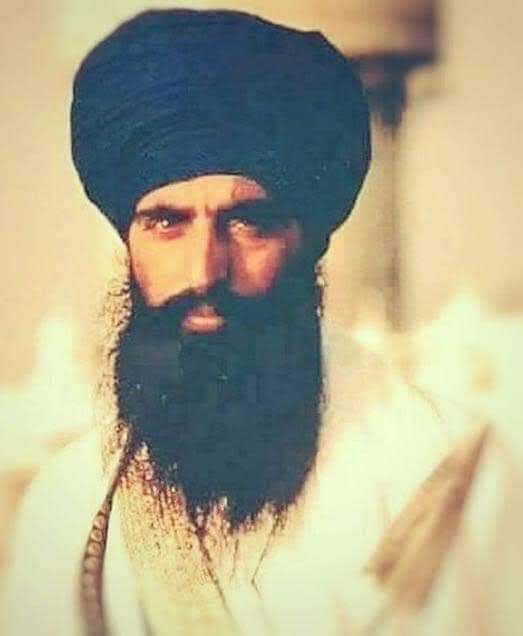 # 8_June_1984 Patients – No medical assistance was given to the injured, as was the case with post-war foreigners. #Fooj_cars of corpses of army personnel were picked up inside Darbar Sahib complex, cleaning was being done, corpses of sangats were piled up by the army, if anyone was found injured, instead of treating him, he […]

The army arrested sikh sangat was kept hungry and thirsty